The Ankaran Peninsula is a small area, with a rich historical, cultural and archaeological inheritance. 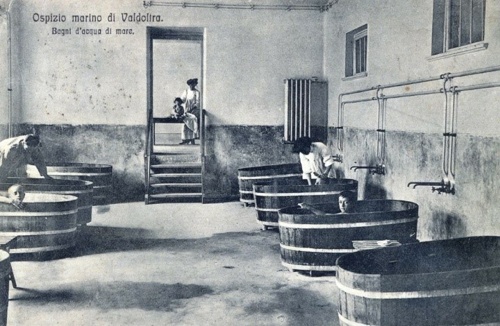 The wider Ankaran area was inhabited very early. Historians note that it was important because of its strategic location as a port, shelter and sanctuary. The proofs are the nearby prehistoric remains of a castle, the oldest discovered Istrian castle (kaštelir) in the nearby Elerji, from the Bronze Age, and settlement residences (Villa rustica) and the piers in the sea. Above Ankaran, near Božiči, the remains of a fort are preserved, from which the traffic along the roman road (via Flavia), which connected Trieste (Tergeste) and Pula (Pola), was controlled.

The Benedictine monastery of St. Nicholas, today's hotel Convent, had a great historical role later on, since small farms grew up around the monastery with the immigration of the colonists from Friuli. The pleasant and sunny location, mild climate and lush Mediterranean vegetation influenced the early development of tourism in Ankaran. 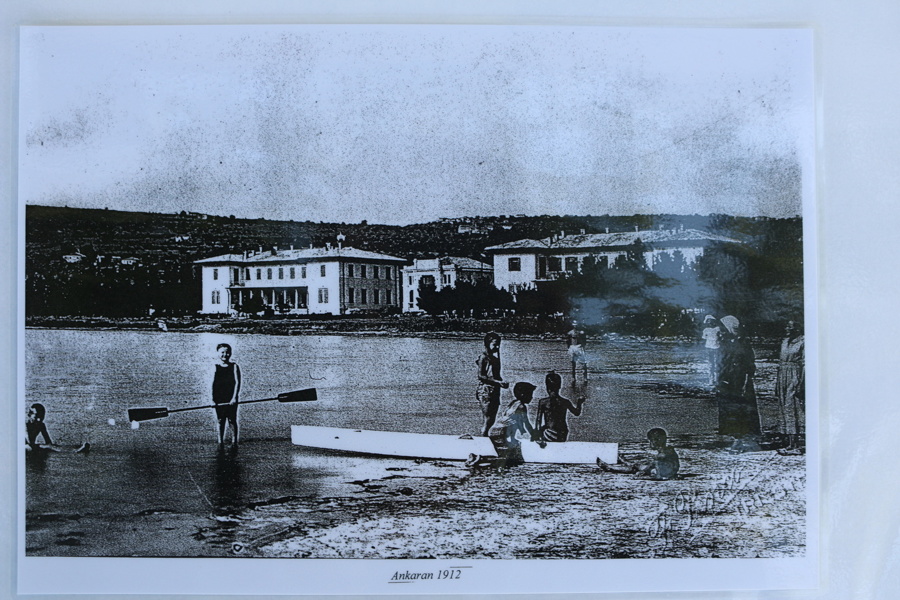 Early development of spa tourism During the Napoleon's Illyrian Provinces (1809–1813), a military hospital was set up in the monastery. Later, Austria opened a sanitary centre for its naval officers. Two world travelers, Dr. Heinrich Hoppe and Friederich Hornschuh, impressed by Ankaran's rich botanical and subtropical vegetation, published a book about it in 1818 in Regensburg. It was widely believed that the sun and sea climate is suitable for the therapeutic treatment of pulmonary and bone diseases. After the period of Illyrian provinces and until the start of the First World War, the health care activity has become the primary activity of Ankaran. The Lung tuberculosis sanatorium, now the Slovenian Navy centre, with surrounding buildings, was built around 1901, and in 1909, a sanatorium for children with bone tuberculosis was built too, in this area. 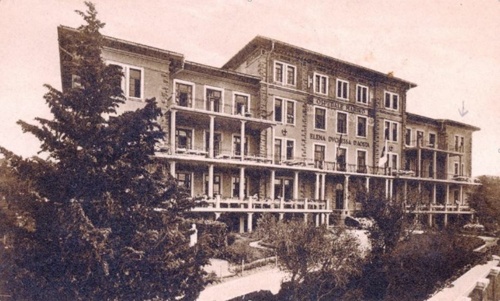 The monastery becomes a hotel. After the First World War, the monastery was transformed into a hotel. Together, the playgrounds and the swimming pool of St. Nicholas (open in 1925) formed the core of the tourist offer of the place. After the Second World War, the hotel and camp complex Adria, today's Hotel & Resort Adria Ankaran, developed on a monastery estate. The children’s sanatorium was transformed in the Orthopedic Hospital Valdoltra, which is nowadays an internationally renowned institution. At Debeli rtič volunteers founded the Health Resort, today known as the Youth and Health resort Debeli Rtič of the Slovenian Red Cross, in 1956. In the Sanatorium the Ankaran Hospital for Lung Tuberculosis was situated until its relocation to the Hospital of Izola in 1985.