In the past, communal bread ovens were very frequent and represented a characteristic element of the architecture of Istrian villages. An individual family or village community owned them. They baked bread for several families at a time and thus saved on heating costs. The bread was baked in the Mediterranean fireplaces – open fireplaces. The dough was laid on a heated fireplace and covered with pottery or tinplate lid – "črpnja", which was then covered with embers. The Institute for the Protection of Cultural Heritage of Slovenia estimated the bread oven on the Adriatic road as extremely large, because of which they conclude that it was available for use to most houses in neighborhoods. 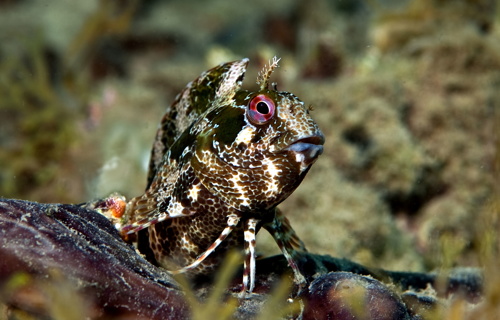 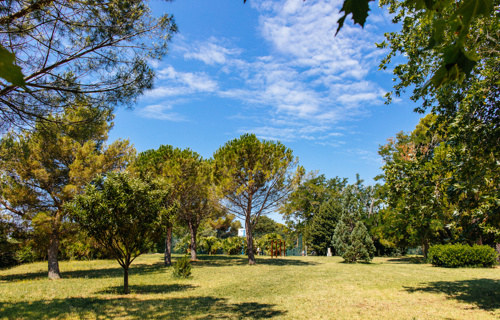